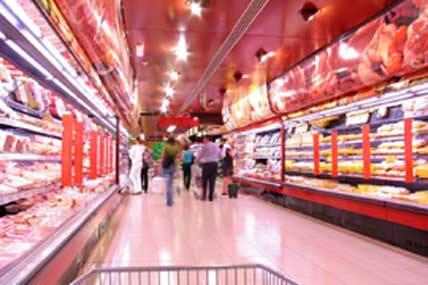 6.1% value growth for the FMCG market for the latest 52 weeks compared to the same period a year ago.