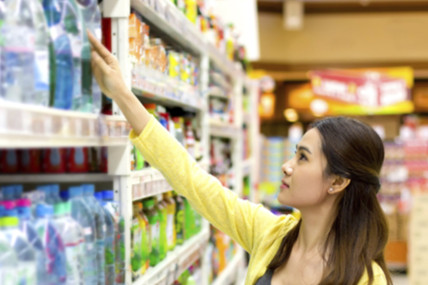 Online sales represent approximately 1.8% of total 2012 FMCG sales valuethe rate of growth is rapid for e-commerce in FMCG categories, at 55% from 2011 to 2012Households that purchased FMCGs online at least once a year increased from 18% in 2011 to 25% in 2012Chinese brands captured approximately 70% of the market growth