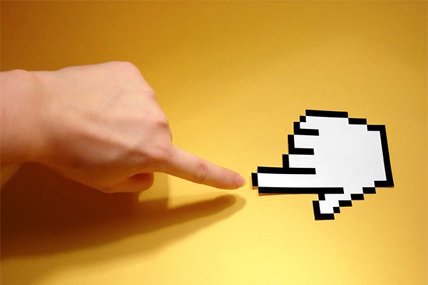 The latest share figures from Kantar Worldpanel in China, published today for the 12 weeks ending 17th April, show that the 2nd largest retail group CRVanguard has stabilized its share at 6.6% for 3 consecutive periods. The retailer suffered ‘integration pain’ through the takeover of Tesco business in China since Q1 2014. CRVanguard is on the right track of recovery with a strong Chinese New Year. The recovery is more noticeable in the East and North region.

Nationally the competitive landscape is more fragmented with more regional retailers challenging the national players. In the south region, WSL group holds an impressive share of 5.7% in the latest week and regional leader Bubugao has been reporting steady growth over the past year. Steady expansion of stores in nearby provinces, acquisition of the Nancheng (one of the largest retailers in Guangxi province) and its ambitious O2O strategy to link its offline stores with its online store Cloud Monkey are set to enhance its competitiveness against leading competitors.

Challenged by the explosive growth of e-commerce, leader retailers in China are striving to embrace new ways to improve in-store shopping experiences. In the past months, Carrefour, CRVanguard and Walmart have all announced their plans to use mobile payment service in their stores. Alipay is currently accepted at more than 40,000 stores, including Carrefour stores as well as more than 1,000 supermarkets and stores owned by CRVanguard. Alipay's biggest rival, Tencent's WeChat Wallet, is also accepted at Carrefour stores. The brick and mortar retailers are trying to provide more convenience to their shoppers with the aim to win them back to stores. Kantar Worldpanel tracking of shopper penetration suggested that most leading hypermarkets continue to lose shoppers to e-commerce and smaller format stores.