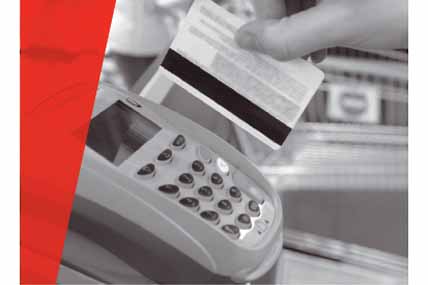 China’s market for soft drinks, packaged foods, personal care and other consumer staples has slowed dramatically, by two-thirds since 2011. Foreign brands are feeling the most pressure, with 60 percent of those reviewed losing share in 2013—this according to the “China Shopper Report, 2014,” the third annual collaboration and study of the FMCG market in China by  Kantar Worldpanel and Bain & Company; released today at a press conference in Beijing.

• Market growth for non-durable consumer goods slowed to 4.6 percent in the first quarter of 2014, down from 10 percent growth in 2012 and 15 percent growth three years ago. The rate of decline was consistent across all cities regardless of size.

• Volume growth was mostly stable as pricing increases declined, in large part due to fewer new higher-premium products coming to market. Growth in annual spending per household dropped from 9 percent in 2012 to 4.6 percent last year, while the number of urban household grew 2.6 percent per year, contributing to volume growth.

• Offline shopping channels represented 97 percent of all purchases in 2013, but the nascent online sales channel is booming, and China is now the world’s No. 1 digital market. Online growth for all 106 product categories was 42 percent overall.

• Foreign brands overall lost share across the 26 categories studied in more detail. Some foreign brands did see marginal share gain, but the overall scorecard was negative, with 60 percent of foreign brands losing share.

• Spending on critical marketing touchpoints that will anchor a brand in consumer minds, such as advertising (above-the-line) and sales promotion (below-the-line) investments.
• Priority investment in so-called “hero” products that have greatest potential with shoppers.
• In-store asset investments that ensure that the most important products are always available and in the right place on store shelves.