A key milestone for Android in China 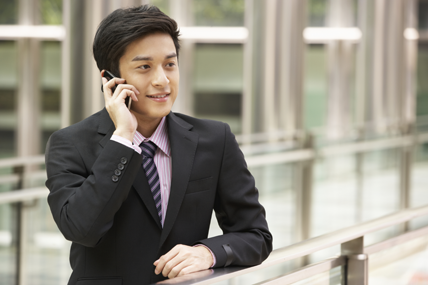 During the first quarter of 2013, Android continued its steady growth in China, marking a key milestone in reaching 50% share of Smartphone Installed Base.

At the end of March 2013, Android widened its lead of Smartphone operating systems with a 51.4% market share, an increase of 2.8% compared to the previous quarter. Second and third place was taken by Symbian and iOS, whose market share is 23% and 19.9% respectively. Symbian has declined 2% in the last quarter, whilst iOS remained resilient. Following the same trend, Symbian looks likely to lose its second place to be the third in the next 2 quarters.

Kantar Worldpanel ComTech also tracks the performance of various mobile device brands, according to its latest report, many Chinese local brands have been working closely with carriers and demonstrated strong growth in the Smartphone market for the first three months of 2013. ZTE, Lenovo and Xiaomi all have experienced share increases.

The combined market share of above four local brands are at 20%, a 17.6% growth in the past 6 months. Huawei, ZTE, Lenovo, Coolpad & Xiaomi combined make up 1 in 5 of all Smartphones in active use in China-this proportion will continue to grow as Nokia’s existing dominance is challenged.

Yu continues:”Local manufacturer brands have been able to drive strong growth through bundling their handsets with carriers tariff offers, seeking out new sales channels & combining innovative product design with value to capture many first time Smartphone buyers and those residing in City tiers 2/3/4.

However, Samsung remains the fastest growing Smartphone brand in China, ended Q1 2013 with 15.2% share of Installed Base (1.5%pts). Craig Yu continues:”Samsung has recently launched the Galaxy S4, selling over 10 million units globally in less than one month-we predict the launch of Galaxy S4 mini in the not too distant future will greatly increase its product reach in urban China.”

Kantar Worldpanel ComTech is the expert in the telecommunications research field, a global operation serving mobile handset manufacturers, carriers, and content providers. Through our continuous survey methodology we offer our clients unique, detailed and actionable insights prepared by our team of industry recognised experts. Kantar Worldpanel ComTech receives over 180,000 survey responses in China every year.