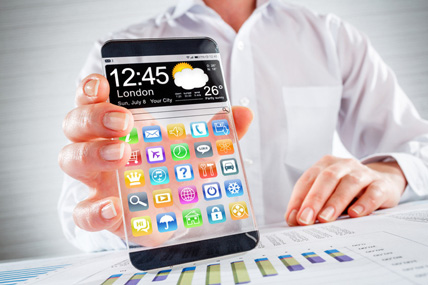 “In Europe’s big five markets, thanks to a strong performance in Italy, Spain, and France, Android showed year-over-year growth, but that OS success did not produce a clear vendor win, as different names showed strength in different countries: Huawei in Italy and Spain, and Samsung in France,” reported Carolina Milanesi, chief of research at Kantar Worldpanel ComTech. “The decline in iOS was marginal, and primarily driven by a deceleration of growth in Great Britain and Germany. Sales of the iPhone 6s and 6s Plus already represented close to a third of iOS sales in Europe’s big five markets.”

“In Great Britain, Android’s decline considerably decelerated in the three months ending in October 2015, thanks to stronger performance by Samsung and LG,” said Dominic Sunnebo, business unit director at Kantar Worldpanel ComTech Europe. “iOS grew share both year-over-year and quarter-over–quarter, although at a more modest pace than in previous quarters.”

“In urban China, sales of the iPhone 6s accelerated in October, placing it in a tie with the iPhone 6 Plus as the second best-selling smartphone. Urban China remained Apple’s stronghold, as it closed some of the gap with market leader Huawei, growing its share to 22.9% regaining second place,” commented Tamsin Timpson, strategic insight director at Kantar Worldpanel ComTech Asia. “In the Android camp, Huawei now has almost an 8 percentage points advantage over Xiaomi, and Meizu is now in fourth place, with a market share of 11%.”

To view an HTML version of the summary data and an optional PDF file, please visit: www.kantarworldpanel.com/global/News/Android_Returns_to_Growth_in_Europe’s_Big_Five_Markets