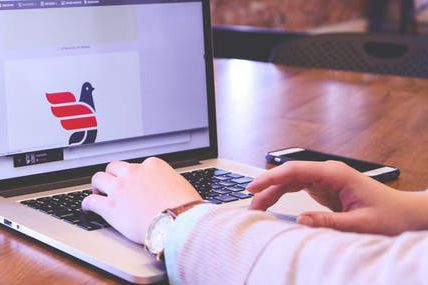 Kantar Worldpanel’s latest figures for 12 weeks ending 10th August 2018 shows consumer spending on FMCG in China remained positive by growing 5.3% compared to the same period last year. Modern trade growth (including hypermarkets, supermarkets and convenience stores) was soft in August, up only 1.6% in the latest 12 weeks. In terms of city tiers and regions, the provincial capitals and the west region enjoyed faster growth at 6.5% and 9.1% respectively.

As the only top five retailers that enjoyed growth through buyer expansion, Yonghui achieved strong growth in its heartland. For the first time in the West region, Yonghui’s market share is neck to neck with long-time number one player Walmart. In August, Yonghui announced the opening of its 1000th store in Beijing. With its continual growth in store numbers and shopper experience enhancement through Tencent-empowered technology, Yonghui is expected to report faster growth in the second half year of 2018.

The Ecommerce channel grew by 40.2% and now represents 11.2% of total FMCG spend over the last 12 weeks. Key cities are most developed and though over half of urban Chinese households have purchased FMCG online in the past 12 weeks, growth was stronger across provincial capitals and prefecture level cities. The market continued to witness stronger penetration growth of JD.com. 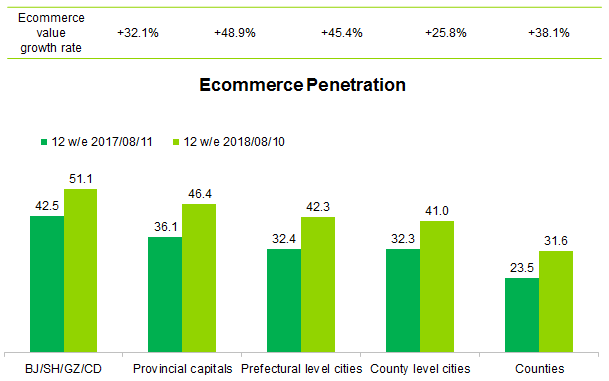