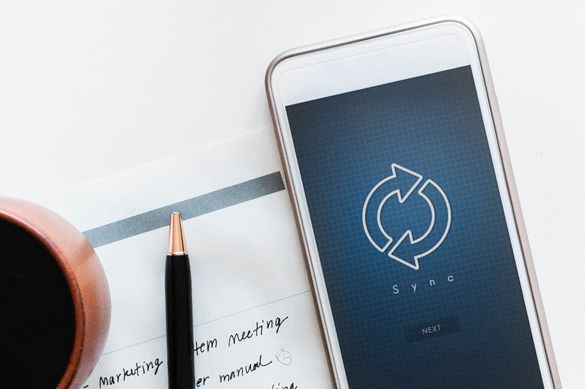 The Kantar Worldpanel ComTech data for the first three quarters of 2018 show that among all consumers who change their smartphones this year, the proportion of those who actively upgrade in pursuit of new models has continued to decline, from 24% in the first quarter to 19% in the third quarter. When purchasing a new smartphone, stability/durability has exceeded the screen size to become the most concerned function of consumers, 44% of users in interviews believe that stability/durability is one of their major concerns.

The Kantar Worldpanel ComTech project is a monthly continuity study of smartphone users around the world in a continuous panel. It not only completely avoids the channel inventory errors, but also seamlessly connects the data of various operating systems (such as iOS and Android). The number of samples in China is 27,000 urban users. Samples come from individuals in China's tier one to five cities, covers both online and offline purchase. The structure of the panel is identical with the proportion of urban population in China in terms of gender, age, city tier and region, with an annual visits of more than 324,000 people.

In China's huge and nearly saturated smart phone market, the brand is mainly facing the competition between brands, rather than for gaining functional feature phone users. Therefore, the retention and attraction of the consumers constitute the core competitiveness of the manufacturers in the smart phone market in China. Retention ability, that is, users buy smartphones from the same brand repeatedly, the core motivation is that users are satisfied with the previous smartphone experience of the same brand. Attraction refers to the ability to gain other brand users. This is influenced by brand awareness, brand image, public opinion and recommendation. However, data from the Kantar Worldpanel ComTech show that one of the most important factors affecting Chinese consumers' brand choice when upgrading is recommendation from others.

Net Promotion Score (NPS) is an index that can reflect both user satisfaction and recommendation intensity. The size data fusion analysis of Kantar Worldpanel ComTech and Umeng+ Big Data shows that in most cases, the NPS is positively correlated with brand competitiveness. Consumer’s NPS is not stable all the time. According to the data of The Kantar Worldpanel ComTech, the net promotion score of the whole smartphone decreases with the increase of ownership time.  Averaging about 2 years, the NPS falls below zero. The NPS of new owner is significantly higher than that of old owner, while that of Apple and Huawei is much better than other brands. As time goes on, users become more and more satisfied with the screen size of smartphones, but their satisfaction with many aspects is declining, including imaging quality, chipset speed, storage capacity and battery life. Among them, the satisfaction of storage and battery is the fastest declining.