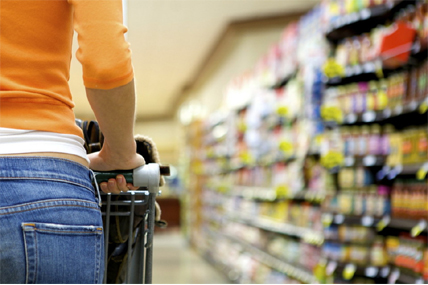 Kantar Worldpanel’s latest figures 12 weeks ending 7th August in urban China showed the growth of total FMCG market grow by 4.5 % when compared to the same time last year, demonstrating continuous deceleration of growth. Under such circumstance, competition becomes even more intense, with international retailers are at full stretch to catch up with local players.

Wal-Mart’s market share is now up to 4.9% in the latest period, gaining 0.2% from the first month in 2015 at national level. Notably, the growth driver comes from West where the retailer holds 6.2% share of the market that makes it the top one retailer in the region.

Carrefour is struggling to maintain its position in the market, having 3.4% of the market nationally down 0.1% from 2015P1. The retailer’s market share in regions has been seen decrease since the start of the year except for West where its market share increases to 3.5%, up from 3.3% at the beginning of the year.