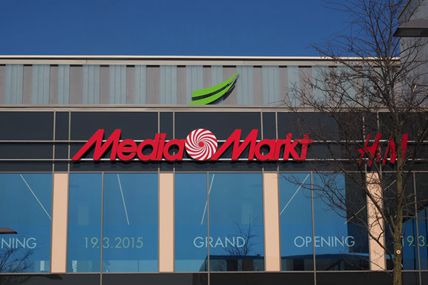 Modern trade (including hypermarkets, supermarkets, and convenience stores) grew marginally by 0.3% in the first quarter of the year, as many big format stores struggled to attract shoppers back into store. Across city tiers, provincial capitals and prefecture level cities enjoyed faster growth, up by 2.5% collectively. With slower growth seen in the top tier cities, hypermarkets overall business declined by 0.8%. Of all the regions, West and North regions have been largely upbeat, growing by 2.9% and 3% respectively 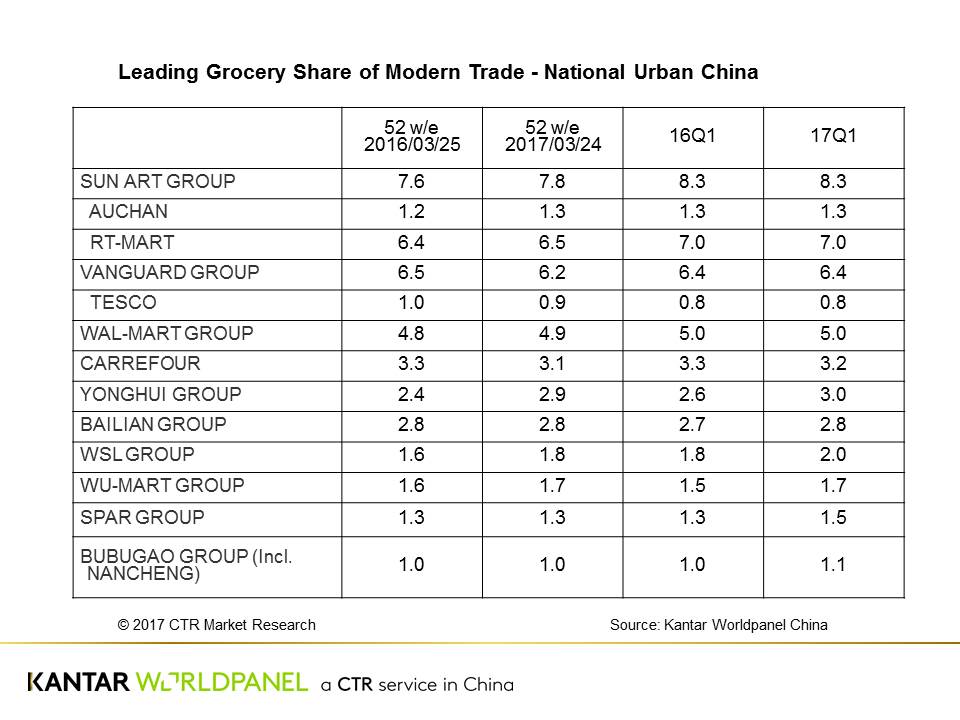