Samsung fights back in Europe as iPhone XR tops British 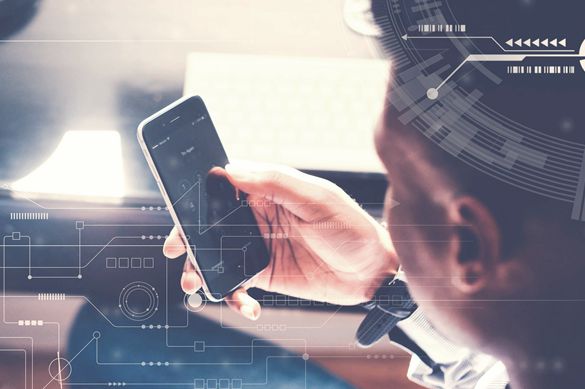 Dominic Sunnebo explains: “Motorola has struggled for years to regain a foothold in the US market, but it appears to have turned a corner, hitting a three year high market share of 6.6% in the latest quarter.  LG felt the impact of this directly, and saw its own share fall to a three year low of 9.6%.