Tea or coffee? A land of opportunities 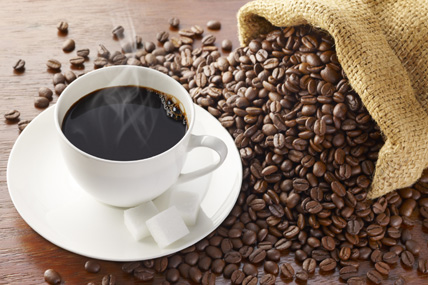 Based on these abovementioned analysis, we can see that Starbucks has become the pioneer of fresh coffee in China and is spearheading this segment's growth in tier-1 and -2 cities, as well as development in smaller cities in the future. Its success comes from its aggressive store opening plan and brand construction as well as internal quality control. Of course, we have noticed more and more fresh coffee brands have entered China and there are challenges looming on the horizon. Kantar Worldpanel China will continue to monitor this sector and update our readers on latest developments.