Deal or no deal: How will Brexit impact grocery? 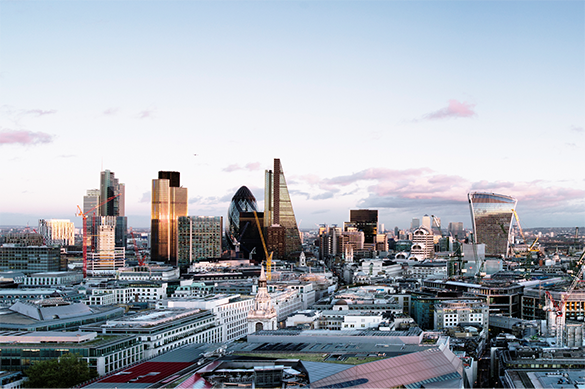 As it stands, Britain is heading through the European Union exit door on 31 October.

Ahead of the previously agreed leaving date in March, Kantar took an in-depth look at the implications for FMCG suppliers and retailers.

It remains to be seen if Britain really will leave on Halloween, and if so on what terms. But even though the deadline for reaching a deal has moved, the implications explored in our whitepaper are more relevant for businesses now than ever.

The fundamental challenges remain the same ones of logistics, staffing, prices, and how consumers respond to the uncertainty and economic turbulence.

One thing that has moved on is the openness with which firms are now talking practically about Brexit. Tesco and other leading supermarkets have warned of the challenges of warehousing extra non-perishable stocks in the run up to Christmas. Sainsbury’s, among others, pointed out that there is nearly no capacity or ability to stockpile fresh foods at all. There are even signs that strategic business decisions are now being taken in response; one major UK food brand was recently sold off, with the owner citing ‘a reduction in exposure to Brexit' as a motivation.

Download our whitepaper “The impact of Brexit on UK grocery industry and shoppers" for an expert viewpoint on the key challenges and decisions for retail.

Get your copy of our whitepaper