A midweek Christmas was full of savings for shoppers 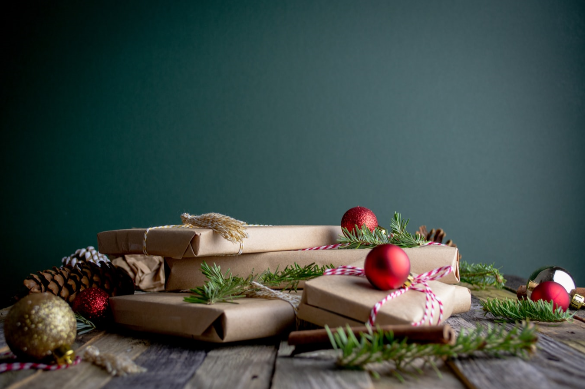 The Irish Grocery market reached €1bn of sales in the month of December, with the biggest Christmas ever meaning record grocery sales for a single month in Ireland.

Growth was volume driven as shoppers got more for less with promotions hitting a five year high.

Key findings from Kantar’s Worldpanel Division, which were presented as part of the first in a series of Kantar Talks events for Ireland in 2020, include:

Shoppers got more for less.

Christmas started early but we took it easy on the day:

A midweek Christmas led to a bumper Monday:

Brands are back with a bang:

“Dunnes contributed most to the market performance growing sales by 4% to reach a market leading 24% share. Brands were central to Dunnes performance adding €12m in sales year on year. Tesco were one of the retailers who saw that strong Bumper Monday sales lift. While promotions were prevalent in the market, SuperValu retained a strong price positioning which allowed them to grow value as well as volume sales. Both Aldi and Lidl increased the promotional levels instore. Aldi benefitted from a strong ad campaign with Kevin the Carrot making a welcome return. Lidl had the strongest growth in the market this Christmas driven primarily by its Private Label range – in a market driven by Branded growth – this is a testament to the strength of their seasonal own brand range.”