Trade War of Japan and Korea brings impact towards FMCG

Q1. How serious is recent Trade War between Japan and Korea?

From long ago historical background for Japan and Korea, there will be against continuously cross industry from time to time, but this year it became fiercely and much large scale, according to JP news Yomiuri, Japan announced on Aug 2nd to from remove Korea from trade partnership ”white list” then Korea responded the defense, which would lead huge impact towards both sides semi-conduct industry supply chain for electronic devices also tech-chain local manufacturers.

Q2.  Foresee impact towards FMCG market according to observation?

In Korea, there are plenty of Japanese imported FMCG products including Food and Non Food categories, we could keep monitor if the Trade War brings migrate to ingredients field and towards end products. Take Beauty Industry as example, Japanese leading brand SKII monitored to drop sales in Korea recently, however, in Korea Beauty market, still AmorePacific Group and LG Group are the Queens, therefore Japanese beauty brands impact are seeing less.

Q3. Any Retailer side perspective or action to take?

In fact, some Hypermarkets are pulling at imported Japanese beers from shelves and have stopped giving price discounts to Japanese beers as well. Also, according to Yahoo news, around 3,700 members of a South Korean grocery store owner association have stopped orders of some or all Japanese products. Sales of Asahi, Kirin, Sapporo and Suntory beer fell nearly 25 percent in the first two weeks of July compared with the second half of June. "This is a sudden drop we haven't seen for a long time," an E-Mart official told AFP, adding that sales of Korean beer brands were up around seven percent in the same period. 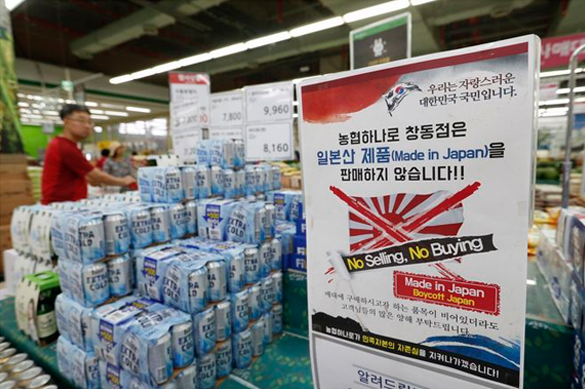 Digitalize world did lead different impact, now in Korea we see new website of “nono Japan”, an informatic website trying to list all Japanese Brands info by industry and provide replacement list of Non Japanese brands. Take FMCG brands to search on the website for example, Japanese beer brand Asahi would be able to replace by Terra/Guiness/Hite/Cass; also Japanese Golden Curry might be replaced by ottogi/chungjungone for merchandise cooperation or daily shopping reference. 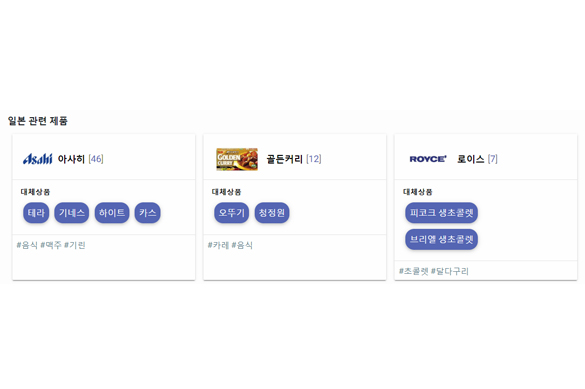 Q5. What’s your perspective towards some news reveal that Taiwan might benefit from the Trade War?

Since the Trade War expanded, that would affect product offering and business from all over, let’s try to think from Consumer Behavior side – say Travel Industry – according to Taiwan Tourism Bureau Data, 2017 Koreans Travelers in Taiwan had reached 1M people and growth 15% versus 2 years ago, what if Korean people turn their travel destination from Japan to Taiwan(or other Asia countries), the potential contribution could be foreseen – roughly estimation of tourists growth wave 500K shoppers from Japan and Korea x USD 200 avg tourist daily spend x stay 6 nights = potential inbound NTD 18B(USD 600M) – Shall all get ready for the Impact! 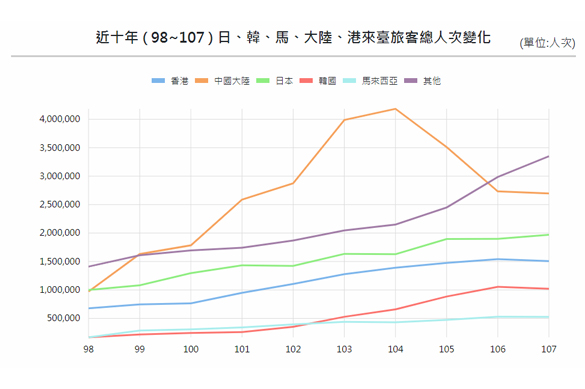 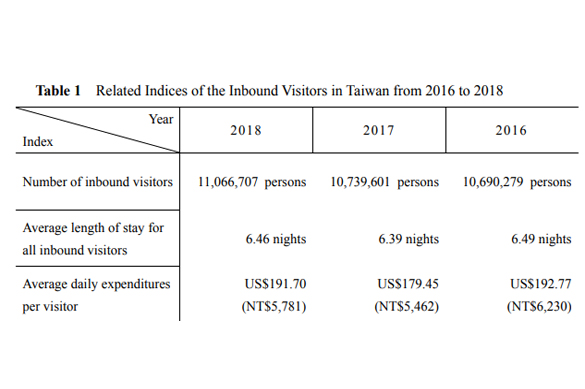 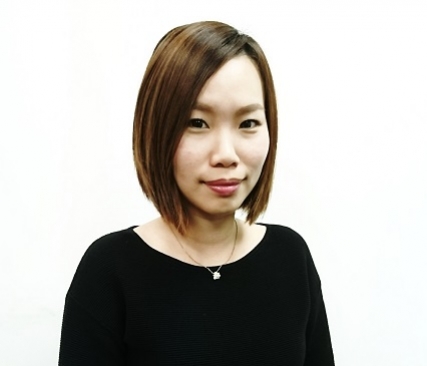