Asian men from top to toe 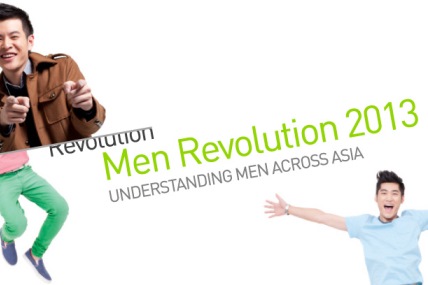 There is an ancient Chinese proverb which is still popular today: "Woman makes up for the man who pleases her." But it's anyone's guess as why a man wants to take care of his appearance. A recent Kantar Worldpanel survey on 5,300 Asian men across eight countries has partly solved the puzzle - it's not about women.

The No.1 reason they cited was "just to feel better," followed by "important at job" and "it's an indicator of status." Eight in 10 Asian men interviewed during this 2013 survey said they are conscious about their appearance. To achieve this goal, 60% said they would do exercises, 49% would take vitamin supplement while 36% chose diet.

The top concern of Asian man echoes another Chinese proverb: "Disaster comes out from mouth" - 35% of respondents said their top concern is "bad breath/teeth colour." The other top concerns are acne (31%), sweat in excess (23%), over-weight (20%) and oily skin (19%).

When asked about grooming products they're using, blades & razors (92%) were joined by shampoo (91%) as the distant leaders of most used item, followed by bar soap (72%), facial cleansing (56%) and shower gell (55%). Eye care was used by fewest people as only 7% said they were using it. 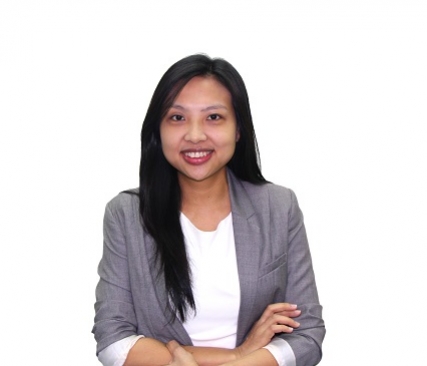