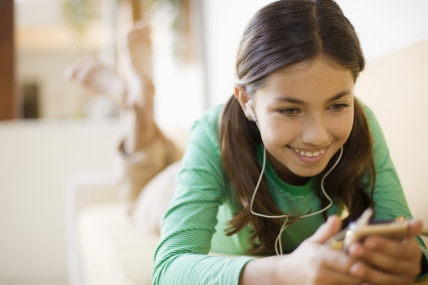 The latest figures from Kantar Worldpanel* show Amazon grew its share of the entertainment market by 3.1 percentage points to 23.4% in the run up to Christmas – increasing its lead over the troubled HMV.

Fiona Keenan, consumer insight director at Kantar Worldpanel, comments: “Christmas resulted in an all-time record share for Amazon. The retailer posted growth across all categories, with its most notable performance in CD sales – historically HMV’s stronghold. However, this doesn’t necessarily mean it would benefit the most from possible HMV store closures. HMV shoppers are more likely to shop in physical stores, leaving the likes of Game and the grocers in a good position if HMV leaves the high street – particularly if they react quickly.”

Asda has had a strong quarter and is the only grocer to have grown its share, which now stands at 10.4%. This was mainly driven by its performance within games, on the back of the big Christmas releases, which pushed it significantly closer to Tesco within this category.

Fiona continues: “Amazon’s strong performance may not sit so well for the wider industry as a move away from the high street brings with it a move away from impulse purchasing. Last year, HMV music customers spent £61m on CDs picked up while browsing. Generating sales in this way remains a challenge for online retailers.”

Despite gifting being key in the fourth quarter, the biggest proportion of sales came from people buying for personal use with gifting sales down across all categories. Sought after expensive hardware, such as tablets, kindles, and smartphones, is now topping the gifting charts, leaving customers with less money to spend on mid-priced items. However, with an upsurge in advanced hardware also comes an increase in software sales, meaning that the overall entertainment market is likely to see a post Christmas boost, with digital sales doing particularly well.