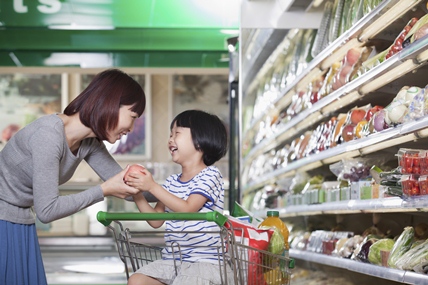 China’s market for soft drinks, packaged foods, personal care and other consumer staples has slowed dramatically, by two-thirds since 2011. Foreign brands are feeling the most pressure, with 60 percent of those reviewed losing share in 2013—this according to the “China Shopper Report, 2014,” the third annual collaboration and study of the FMCG market in China by Kantar Worldpanel and Bain & Company ; released today at a press conference in Beijing.