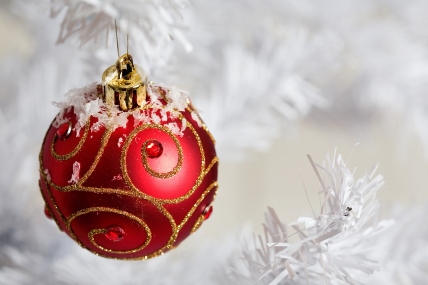 Festive grocery share figures from Kantar Worldpanel show the grocery market growing at 3.8% over Christmas and the New Year.

Festive grocery share figures from Kantar Worldpanel UK, published today for the six weeks ending 6 January 2013, show the grocery market growing at 3.8% over Christmas and the New Year, driven by price inflation rather than volume growth.