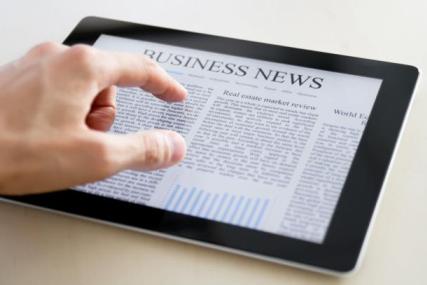 Manufacturers will need to clearly market the benefits of the products, particularly to the older demographic (over-45), who have less understanding of the differences between tablets and PCs.

New research from Kantar Worldpanel ComTech’s recently launched tablet tracking service shows that 3.62 million people in Great Britain now own a tablet and this is likely to grow.

The iPad is the dominant force in the market, accounting for 73% of all tablet sales. This looks set to continue with just over half of potential tablet owners saying they will buy an iPad over the next year. The Samsung Galaxy range is the next popular choice, with 6% of consumers planning to buy this device.

Dominic Sunnebo, global consumer insight director, from Kantar Worldpanel ComTech explains: “While the iPad dominates sales at the moment there is still potential for other manufacturers. Our data shows that 28% of consumers that intend to purchase a tablet in the next year are still undecided about which brand to buy.

“However, Apple’s achievements in this market are clearly linked to its success in the smartphone market. 80% of people who already own an iPhone and plan to purchase a tablet intend to buy an iPad. This is clearly something other manufacturers will have to contend with.” Consumer awareness of tablets is also an important factor in increasing sales. After an advertising blitz last Christmas knowledge of the devices is high, with only 3% of people claiming they have never heard of a tablet.

Dominic continues: “Over a quarter of those who said they have a strong knowledge of the product plan to go and buy one in the next year, compared with only 3% who have a low knowledge. Manufacturers will need to clearly market the benefits of the products, particularly to the older demographic (over-45), who have less understanding of the differences between tablets and PCs.
“One consideration for the future will also be the relationship between smartphones, tablets and PC’s and the necessity of having all three. With tablets and smartphones providing similar benefits to customers and increasingly becoming the same size it may become a case of one or the other. In fact 10% of consumers already remain undecided whether to buy a smartphone or a tablet.”

Other key findings from the study: