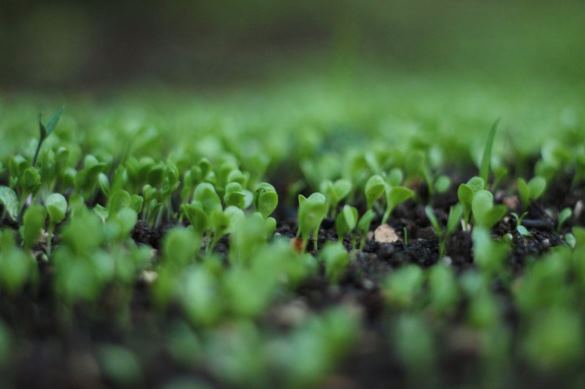 72% of consumers think organic products are too expensive.

Declines in the organic market could be the result of shopper confusion, a new study of more than 34,000 consumers conducted via Worldpanel Plus finds.

Kantar Worldpanel’s shopper panel shows that key organic categories have gone into decline year on year, with frozen lines down 11% and sales of organic household products dropping by a whopping 48%.

This could be the start of another downturn for organic, similar to the one seen in 2008. Organic ranges grew steadily between 2003 and February 2008, when the market reached £97 million in value. However by September 2008, this had declined to just £77 million, as shoppers began to tighten their belts in response to the global economic crash.

The organic market has a high proportion of light buyers, with 81% of organic shoppers spending less than £40 per year.  The new Worldpanel Plus findings, based on a survey of 34,297 panellists, also find that a high proportion (72%) of shoppers have the perception that organic products are too expensive, and only one in five of those who do buy into it say organic credentials are important to them when choosing a product.

One factor which could be contributing to shoppers’ ambivalence towards organic is the rise of “naturalness” and confusion between the two propositions. While 48% of shoppers say they buy organic food, many more (78%) say they seek out “natural” products. When asked to define what constitutes “natural”, shoppers mention being eco-friendly, better for their health and not artificial – attributes which may once have been strongly associated with organic products.

Get in touch with a member of our Worldpanel Plus team to find out how you can use the service to get broader, faster, deeper insights.

Based on a Shoppix survey from 34,297 panellists, sample is not nationally representative, October 2018.