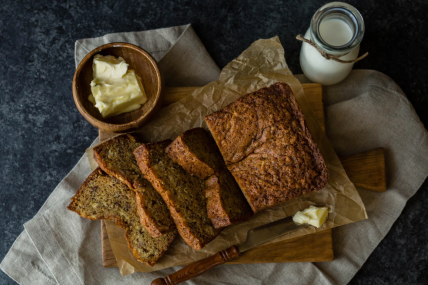 Dairy is still growing faster than the overall grocery market and the fresh and chilled sector.

The dairy market saw a slight easing in growth this period, down to 5.3% from 6.2% last period. Dairy is still growing faster than the overall grocery market and the fresh and chilled sector by a similar margin, as these both saw reduced growth, down to 3.3% and 2.8% respectively. While volumes in the total grocery market increased to 0.5% (from 0.3%), dairy sales eased to 1.7% (down from 2.3%), and fresh and chilled fell to 0.7% (down from 1.2%).

The sector that saw the biggest step down in contribution to dairy’s growth was butter, which had seen the biggest uplift over the previous 12 weeks, and now contributes £35m down from £44m. The other big drop in actual value was cheese, with contribution down to £24m from £34m, though this represents a smaller proportion of the cheese sector overall.

The fall in dairy growth has come primarily through non promoted sales. Promoted sales remain in a similar rate of decline as we’ve seen in previous updates, but with the decline in Y for £X promotions easing off and temporary price reductions (TPRs) accelerating. The fall in non promoted sales growth is even more noticeable in butter where uplift in TPR sales has improved and decline of Y for £X has eased slightly.