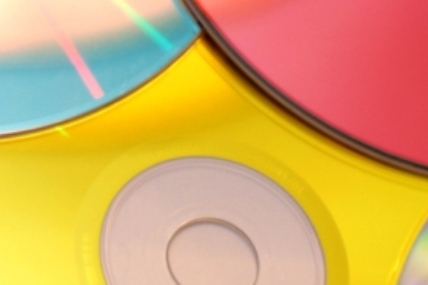 The latest data from Kantar Worldpanel, for the 12 weeks ending 29 September 2013, shows that the hotly-anticipated Grand Theft Auto V has pushed the games market back into growth for the first time in five years, with Tesco and Asda benefitting the most from its release.

Fiona Keenan, strategic insight director at Kantar Worldpanel, explains: “The release of GTA V has given the entertainment sector a much-needed boost, helping the games market grow by an impressive 29% compared with the same period last year. Tesco is the big winner, collecting over a third of all money spent on the title during the two weeks after its release. Asda and Game also benefitted, both growing their shares compared with last year.

“It will be interesting to see if the success of the supermarkets in the games sector continues this Christmas with the release of PS4 and Xbox One. Game and Amazon are leading the way in pre-orders so far, and we expect specialist gaming retailers to do particularly well in the run up to launch as consumers look for help and advice.”

Across the entertainment market more broadly, Amazon has maintained its position as the top retailer in Britain with a fifth of the market, increasing its share in music, video and games this year. Tesco and Asda are the two fastest growing retailers in the entertainment sector and claim second and third place with 17.1% and 12.1% of the market respectively. HMV has lost 7.4 percentage points since last year, with the majority of its former shoppers going to its three larger rivals.

In film, the release of Star Trek Into Darkness and Iron Man 3 have served to further boost the position of the supermarkets which claim 81% of the total spend on these titles. In music, Amazon has made major headway over the past few months and now accounts for over a quarter of all sales.

Please note, as part of our continuous drive to ensure that we provide the most accurate data possible, we have made some adjustments to our entertainment market estimates meaning that there have been some slight alterations to our retailer share figures. Please get in touch if you would like to discuss these changes further.