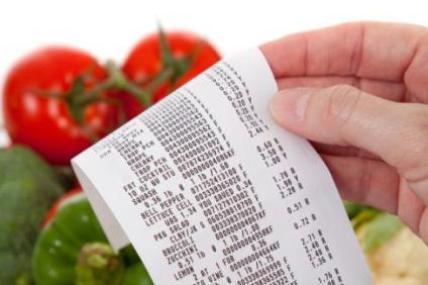 The latest supermarket share figures from Kantar Worldpanel in Ireland for the 12 weeks ending 8 July 2012 show the grocery market has fallen by 1.3% compared with the same period last year, the steepest decline since August 2010.

Mark Thomson, business unit director at Kantar Worldpanel, explains: “The economic situation has been tough in Ireland throughout 2012, and consequently consumers have been looking to control their spend at the weekly shop. Shoppers have spent €26.8 million less at the tills than they did during this period last year as household budgets remain squeezed. This has also resulted in a 1.9% rise in sales of own label products as consumers try to control their weekly spend. This trend is bolstered by the strong growth of discount retailers who predominately stock their own range of brands.

“Aldi and Lidl now have a combined share of 12.2% and are the big winners from austerity shopping, with respective growth rates of 22.5% and 3.4%. Tesco has also performed strongly, extending its market-leading share to 28.7% this quarter. This has been driven largely by good performance across key areas of the store such as fresh and chilled products.”

Despite ongoing pressures on the grocery market and Ireland’s early exit from the Euro 2012 championships, shopper spend on alcohol was up 3.6% over the latest period with discounters seeing the biggest jump in sales.

**This figure is based on over 30,000 identical products compared year-on-year in the proportions purchased by Irish shoppers and therefore represents the most authoritative figure currently available. It is a ‘pure’ inflation measure in that shopping behaviour is held constant between the two comparison periods – shoppers are likely to achieve a lower personal inflation rate if they trade down or seek out more offers.