HMV catching up with amazon 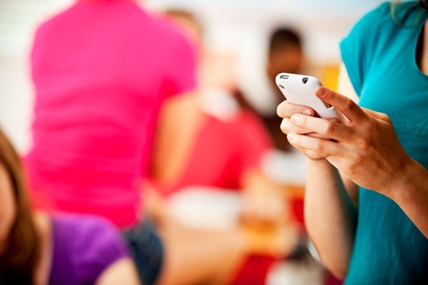 The latest figures from Kantar Worldpanel* show Amazon holding its spot at the top of the entertainment retailer league with a 19.9% share of the market. However, with 19.2%, HMV is slowly creeping up and has improved its performance since last quarter.

Craig Armer, Consumer Research Manager at Kantar Worldpanel, comments: “The retail sector had a rocky start to 2012 with the bad weather taking its toll on retail footfall. This industry-wide trend has affected spend on entertainment products with sales down by 14.8% compared with the same period last year. The games market is the driving force here and has seen one million fewer buyers than it did twelve months ago.

“Although we won’t see the effects of GAME’s closures until next quarter, its 1% fall in share from last year may be a result of an alleged supply issue with publishers, which led to the retailer’s inability to stock key titles such as Mass Effect 3.”

Amazon is the top performer, increasing its share by 2.7% compared with the same period last year. Although it didn’t perform as well as last period, the retailer is very strong in gifting meaning that it always excels in the run up to Christmas when gift purchasing makes up almost half (49%) of total entertainment spend. HMV has also put in a good performance, growing its share by 1.7% in the past twelve weeks.

Craig continues: “Now in the top five entertainment retailers, iTunes has seen a 2.3% rise on last year. Digital music is becoming more favorable among consumers and iTunes continues to dominate the market despite increased competition from Amazon. Its position was strengthened this quarter with strong sales of Lana Del Ray’s newly released album Born To Die. Adele’s 21 also saw another boost in sales following her recent success at the Brits.”