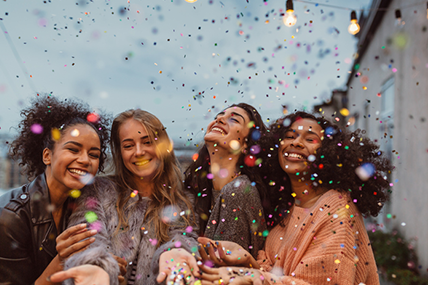 March 8th is International Women’s Day, a global event that that celebrates the cultural successes of women, as well as commemorating their struggle for equality. Part of gaining political, social, and economic independence is the pivotal role that women play as consumers. To mark the day, we uncover insights about modern women shoppers, and how they’re using their spending power.

When it comes to entertainment, women spend longer browsing, suggesting that they are a valuable and well-engaged group in this sector. Similarly, with purchasing, women over-index in impulse buys compared with men (physical music: men 12.6%, women 16.9% /DVDs and Blu-rays: men 17.7%, women 22.1%), bringing spontaneity to a category which is predominantly planned. 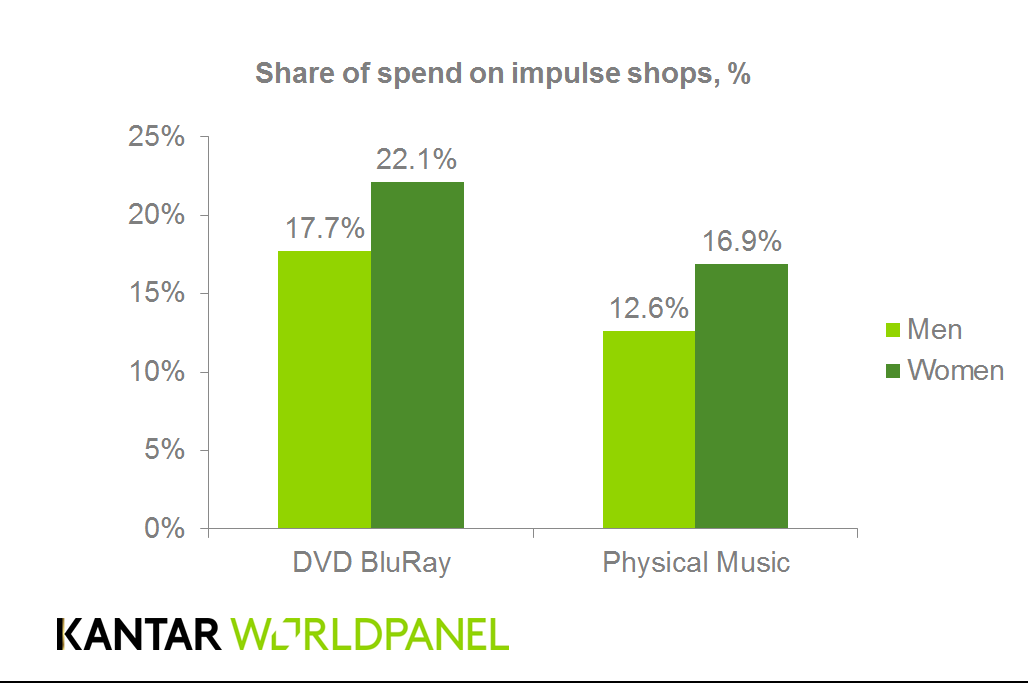 The stereotype of the teenage boy playing video games alone in his bedroom is history, along with the notion that female gamers are exclusively interested in casual smartphone games. Women account for an increasing amount of spend across all games – with their share of spend increasing by 3.6% between 2016 and 2017.

A growing trend across all age groups especially in millennial women is wanting more of a natural look. In fact, a staggering 67% of women agree that they "wear very little make-up and prefer a natural look". This coupled with an increasing number of women who are no longer shaving represents a gradual shift against gender-based societal norms. Data from our Usage Care service shows that only 25% of women shave because it’s what society expects, and 50%  chose to shave for hygiene purposes. As trends such as “No-makeup March” become more popular and women move away from heavily contoured looks; will beauty brands respond to this need for less complicated and more natural makeup routines?