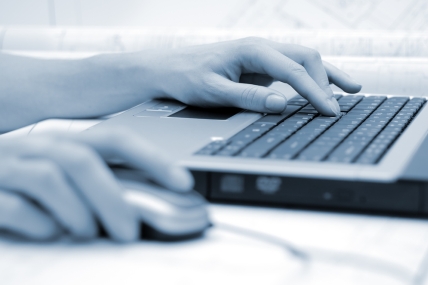 The growth of gift shopping on the internet was halted for the first time in its history in the run up to Christmas 2010, despite predictions that £1 in every £4 would be spent online in the festive period.

According to the latest research by Kantar Worldpanel GiftTrak, the value of gifts purchased online increased from 14% to 19% between Christmas 2008 and 2009 but remained frozen in the latest festive period. It is likely that heavy snow and freezing conditions caused fears that gifts would not be delivered in time for Christmas and put many shoppers off online purchases in December.

Alex Seron,Consumer Insight Director for Kantar Worldpanel GiftTrak, comments: “Despite retailers’ best efforts to clear the backlog caused by the disruptive weather, many could not guarantee deliveries before Christmas and some even closed their online stores earlier than planned. Many consumers themselves struggled to get out in the snow but they had to return to traditional in-store shopping to ensure their presents were under the Christmas tree on 25 December.

“Conversely supermarkets had their best year yet for Christmas gifting, with many consumers only venturing outdoors for essential grocery shopping trips. The high streets are usually at their busiest over the festive period but this Christmas shoppers bought gifts such as DVDs, toys and books while doing their grocery shop.”

Despite difficult online and high street trading conditions, the total Christmas gifting market grew in 2010, with 8% more presents bought over the latest festive period than in 2009. Gifts sold through grocery retailers were the drivers of this growth, with confectionary, videos and DVDs recording the strongest sales. Elsewhere, electronic stores also had a prosperous Christmas with gift sales increasing by £350 Million since 2009.

Alex Seron adds: “Popular new gadgets such as the Apple iPad and Xbox Kinect were top of many Christmas lists and will have helped to boost sales at electronic stores. This Christmas shoppers had an even greater incentive to buy these big ticket items over the festive period before the VAT hike on 4 January made them more expensive.”