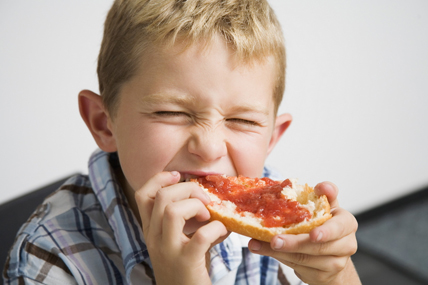 ...And they're getting healthier.

The proportion of lunchboxes containing crisps has more than halved since the millennium to less than a fifth today (19.4%), falling from second to fifth place as the most popular item to take for lunch. Meanwhile, fruit has risen to second place (41.5%) – up from third position fifteen years ago – while sandwiches top the chart, making an appearance in 77.9% of lunchboxes. Fromage frais – which didn’t feature in the top five at all in 2000 – is now the third most popular item, appearing in just over a fifth (20.6%) of all lunchboxes.

Drinking habits
Children are now more likely to bring mineral water, with nearly 15% of lunch boxes containing this compared to fewer than 2% in 2000. Last year saw a particular boost for tap water, which has grown by 4.2% in just one year alone, while there was a sharp drop in the percentage of lunchboxes containing juice drinks – down by 11.6% year-on-year among children aged between five and nine and by 3.2% overall.

Sandwiches have remained the firm favourite lunchbox item since 2000, across all age groups. Kantar Worldpanel can reveal that the humble ham sandwich continues to reign supreme, making up over a third (36.3%) of all sandwich appearances. Cheese and chicken take second (16%) and third place (10.7%), followed by tuna (7.3%) and jam (4.7%) sandwiches. Apples top the chart for the most popular fruit to take to school, followed by grapes, bananas, ‘easy peelers’ (such as tangerines, clementines and satsumas) and berries and currants.

Elliot Barnard, analyst at Kantar Worldpanel, comments: “While sandwiches remain the firm lunchbox favourite, there’s been a marked shift in what else kids are packed off to school with since the millennium. Shows like Jamie’s School Dinners and the subsequent ‘Feed Me Better’ campaign haven’t just had an impact on what’s served in the canteen as these healthy initiatives have resonated with parents across the board.

“The introduction of free school meals for all children in Reception, Year 1 and Year 2 last September has contributed to a 22% fall in lunchbox occasions across five- to fifteen-year-olds as some parents opt for all of their children to have school meals, and this shift could be costing the market as much as £199 million. While there’s still a strong demand for the family favourites, competition among brands and retailers for a share of the lunchbox market is more heated than ever before.” 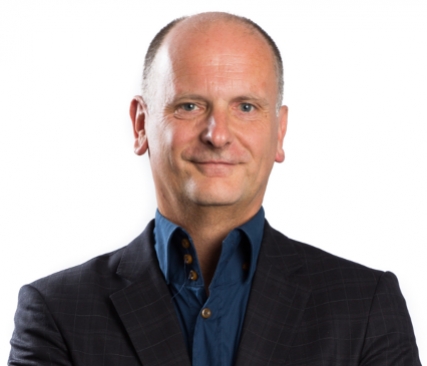