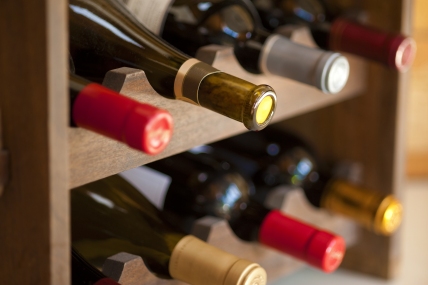 We can also see which supermarkets our different voters prefer. Waitrose is significantly more popular with remain voters, than those who want to leave. Those saying they want to remain in the EU you are spending 73% more in Waitrose than those wanting to leave.

We’re not suggesting that what you buy and where you buy it from determines how you’re going to vote in the EU referendum, but the relationship between who you are, where you shop, and what you’re likely to buy, is clear.

Affluence and age are proving to be the critical fault lines in the country influencing how people intend to vote, and these same parameters are also a good, but not infallible indication of where people will choose to shop, and the groceries they will spend their money on.