Scotland Gets the Health Factor 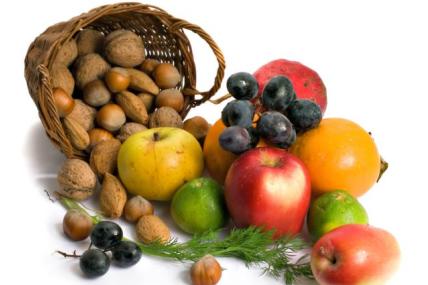 The stereotype of the unhealthy Scot could be about to disappear as new research from Kantar Worldpanel shows that sales of fruit and vegetables in Scotland are up, and growing at a faster rate than in the rest of Great Britain.

Mark Thomson, business unit director at Kantar Worldpanel, explains: “We are seeing more demand for fruit and vegetables across Scotland, as health has become an increasingly important motive when shoppers go back into their homes and decide what to eat.  19.2% of consumers in Scotland said that health was a primary reason for selecting the foods that they consume - an increase from 17% in 2008. However, in England and Wales the health factor has fallen from 22.9% in 2008 to 21.5% in 2011, albeit still ahead.”

Children are leading the way in the health resurgence, with 11 million extra servings of vegetables consumed by Scottish kids over 2011.  Fruit is also becoming more popular, with 23% of Scottish kids now eating fruit like apples, oranges and pears because they are becoming more of a ‘favourite’ item.

Mark continues: “The Scottish Government will be pleased that children are now eating more fruit and vegetables, particularly after its big push through the Schools Act of 2007 to promote healthy eating.”

It’s not just the kids getting healthy. Scottish consumers are now more likely to cook from scratch than people in England and Wales. 12.7% of all meals are prepared from scratch in Scotland, compared with 11.1% in the rest of Great Britain.  Organic is also proving popular, with Scottish shoppers 9% more likely to agree to buying organic products than shoppers across Britain.