What your shopping basket says about how you vote 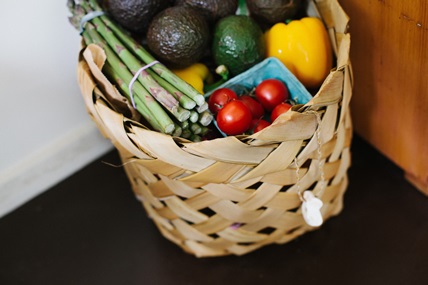 For a unique take on the General Election, we asked more than 2,200 of our grocery panel households about their party support, and their level of concern about the economy and their personal finances. Linking these findings to their grocery shopping habits allows us to unpick the differences in the everyday lives and preoccupations of the various parties’ supporters.

The effects of Brexit are clearly playing on people’s confidence when it comes to personal finances. 24% of our sampled shoppers are very concerned about the prices of imported food from inside the EU (compared to just 8% who are confident). SNP supporters lead the way in their concern, being almost twice as concerned (index value 191) as the population at large, followed by Green party supporters (i=169), and Labour supporters (i=146). Shoppers are equally worried about the price of their annual holiday, with almost one quarter (23%) of shoppers registering themselves as concerned compared to 1 in 10 who are rather more sanguine. Labour and Lib Dems supporters are most concerned (i=156/130 respectively), Conservative voters and UKIPpers are the least concerned about how holiday prices will impact them.

Among Liberal Democrats supporters the biggest concern about the post-Brexit economic landscape is the potential rising cost of imported food from outside the EU. Conversely, more Conservative supporters are confident about the future of the weekly grocery bill by a margin of over two to one; a position at odds with supporters of every other party where concern is much greater.

At a more light-hearted level the findings also give us insight into what items the parties’ voters are likely to put in their shopping baskets: