iPhone 7 and 7 Plus are top-sellers in the UK 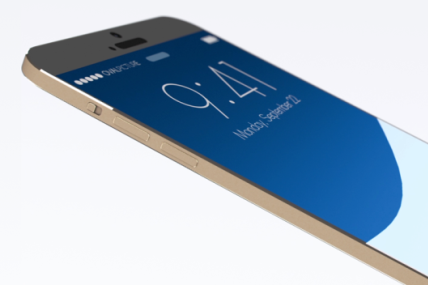 In Great Britain, the iPhone 7 and 7 Plus were top-sellers during the month of September, accounting for 15.1% of sales. In the third quarter of 2016, iOS accounted for 40.6% of smartphone sales, a 2.4 percentage point increase from the same period a year ago. It’s interesting to note the continued success of the iPhone SE in Britain, accounting for 8.5% of sales in the quarter vs. a share of just 3.5% in the US.

In the US, the new iPhone 7 and 7 Plus models made an immediate impact, becoming the best-selling smartphones in the month of September at 17.1%. Strong sales of the iPhone 7 and the lower-priced iPhone 6s, the second best-selling device in the US in September, contributed to an overall growth of iOS to 34.2% in the third quarter of 2016.

Oppo continues to see significant growth, gaining 8.2 percentage points over the past year to become the 4th largest manufacturer in Urban China with 11.2% of smartphone sales. The Oppo R9 overtook the iPhone 6s as the best-selling device in the third quarter. iOS posted yet another year-on-year decline to 14.2% of smartphone sales in the third quarter of 2016. Importantly, this marks a period-on-period return to growth in sales, up from 13.5% in the three months ending in August. With supply constrained on the iPhone 7, and particularly the 7 Plus, this positive turn for Apple is a good sign, suggesting that as supply grows to meet demand, Apple will be able to turn the tide in Urban China.