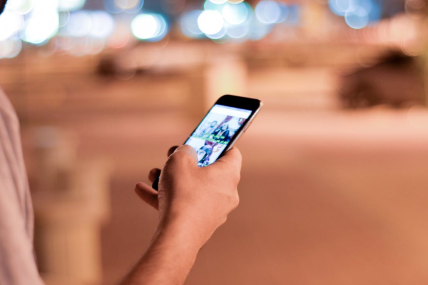 Our latest smartphone OS data reveals that in the three months ending December 2017 iOS made an overall share gain of 0.7 percentage points to 24.8% across the big five European markets, despite market share falling by 2.4 percentage points in the UK.

Strong results in Spain and Germany, where iOS is nearing a quarter of the market, were also replicated in urban China, Japan and Australia thanks to the performance of Apple’s newest three handsets.

The flagship iPhone X made it into the top three best-selling devices in the month of December across Europe, urban China, Japan, Australia and the United States.  iOS loyalty reached a new high in the US – of iPhone owners who changed device, 96% bought another model from Apple – though its sales share fell 0.5 percentage points to 43.9% in the country.

Read the full commentary and data.