Amazon Extends Lead At The Top 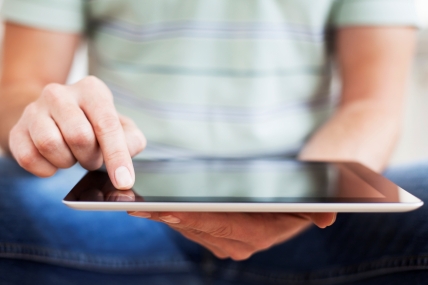 The latest figures from Kantar Worldpanel* show that Amazon has retained its top spot in the entertainment retailer league, growing its market share by 3.2 percentage points which now means it accounts for over a fifth of the entertainment market.

Amazon’s growth has largely been at the expense of specialists, including second-place HMV which has lost 0.8 percentage point of its market share since last year – opening up the gulf between the retailers to 4.8 percentage points.

Fiona Keenan, consumer insight director at Kantar Worldpanel, comments: “Amazon has grown its market share considerably since last year and now has a convincing lead over HMV, which has again seen year-on-year losses. The retailer will undoubtedly have been affected by its store closures; however, the trend of consumers switching spend online has also had an impact. However, HMV is not alone – supermarkets too are feeling the squeeze as Tesco dropped 1.7 percentage points and Asda 0.2 percentage point in the past year. Sainsbury’s is the notable exception to this rule, increasing its share of the market to 5.3% as a result of a strong focus on its video offer.”

Amazon now holds 21.4% of the entertainment market – with its success in audio-visual markets spurred by growth in digital music, and its overall business performance also benefitting from considerable growth in the sales of eBooks. iTunes has also been able to capitalise on the growth of digital music sales, increasing its market share by 2.8 percentage points.

GAME group has lost almost half of its market share over the past year, dropping from 10% to 5.2% – with both GAME and Gamestation sales dropping by 3.6 percentage points and 1.2 percentage points in the latest 12 weeks. This drop in share is the effect of store consolidation in the first quarter of this year.