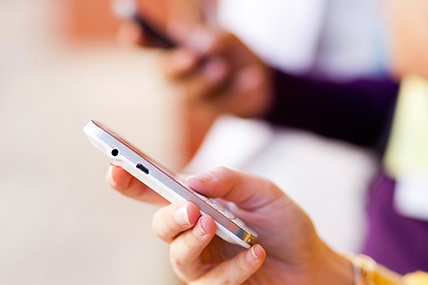 New York, April 1 – Android continued to increase its share of smartphones sold over the last year for the 3 month period ending February 2013, while Sprint and Samsung also saw increases, according to data released today by Kantar Worldpanel ComTech (to see the data, click on the link to the right).

Kantar Worldpanel ComTech analyst Mary-Ann Parlato states, “Last month we saw that Android’s increases were thanks to a large increase in Samsung sales within Sprint. This month, while the increases for Samsung are less pronounced, we’re still seeing an increase in uptake of the brand, which is now impacting on Sprint’s overall share in smartphone sales.”

It was thanks to Samsung’s price drop at the back end of 2012 that led various smartphone and featurephone users to upgrade to a Samsung device.

And naturally, it was the figurehead Samsung devices doing well during this period. Of those who purchased a Samsung in the last year, 52% purchased a Galaxy S III, 21% a Galaxy S II and 5% a Galaxy Note II. And compared to purchasers of other brands, Samsung purchasers were more likely to cite “handset cost” and “carrier brand” as key drivers.

So while price drops on Sprint have helped the carrier, as well as Samsung and Android gain further success this 3 month ending period, share growth for other brands was also more pronounced this month. Brands Motorola and Nokia in particular saw very slight increases within smartphone sales.