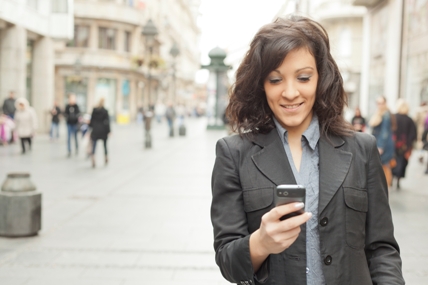 The latest data from Kantar Worldpanel ComTech shows that for the first time Android has taken at least half of smartphone sales in Great Britain, Germany, France, Italy, Spain, US and Australia.* Android's share now ranges from 49.6% in Italy to a massive 84.1% in Spain.

Dominic Sunnebo, consumer insight director, explains: “We are seeing much of the Android sales growth being driven by consumers trading up from feature phones to smartphones. Android handsets currently offer an easier platform to enable these consumers to upgrade, as many first time smartphone consumers state ‘price of handset’ and ‘multimedia capabilities’ as their main reason for choosing an Android device. Our data shows that Android has a higher share of those consumers spending under £50 on buying their handset across the vast majority of countries we cover.”

In markets like the UK, smartphone penetration in the prepay market is increasing, with Android handsets such as the Samsung Galaxy Ace and Y performing well. These models are attracting younger first time owners, a group who have traditionally been loyal to BlackBerry.

Dominic adds: “It’s important to understand the added value that these first time smartphone consumers bring to carriers and brands. When consumers trade-up from a feature phone, they spend significantly more on their bills and on buying their device. The increase in monthly bill becomes even more important to the carriers, when we consider that most mobile contracts have a 24 month minimum term.

“It’s also interesting to note that although Android’s share is high in the USA market, it has decreased by 6.8% points over the year. This trend contrasts Apple’s growth, which is a reflection of a successful iPhone 4S release and the first time availability of the iPhone 4 and 4S on Sprint.”