Apple achieves its highest ever Smartphone share in US 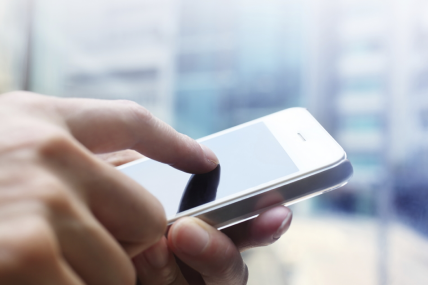 The latest smartphone sales data from Kantar Worldpanel ComTech shows Apple has achieved its highest ever share in the US (53.3%) in the latest 12 weeks*, with the iPhone 5 helping to boost sales. In Europe, however, Android retains the highest share with 61% of the market, up from 51.8% a year ago.

Dominic Sunnebo, global consumer insight director at Kantar Worldpanel ComTech, comments: “Apple has reached a major milestone in the US by passing the 50% share mark for the first time, with further gains expected to be made during December.”

Meanwhile in Europe, Samsung continues to hold the number one smartphone manufacturer spot across the big five countries, with 44.3% share in the latest 12 weeks. Apple takes second place with 25.3% share while HTC, Sony and Nokia shares remain close in the chase for third position.

Sunnebo continues: “Although Windows sales in the US remain subdued, Nokia is managing to claw back some of its share in Great Britain through keenly priced Lumia 800 and 610 prepay deals. The next period will prove crucial in revealing initial consumer reactions to the Nokia 920 and HTC Windows 8X devices."

“Nokia continues to find it tough to attract younger consumers in Great Britain. Over the past six months, just 28% of Nokia Lumia 800 sales have come from under 35’s, compared with 42% of all smartphone sales. With the Nokia Lumia 920 being one of the few handsets available on EE 4G, new tariffs may help to change this by attracting early adopters in the coming months.”

Smartphone percentage penetration in Great Britain hit 60% in the latest period, with 83% of all mobile phone sales over the past 12 weeks being smartphones.