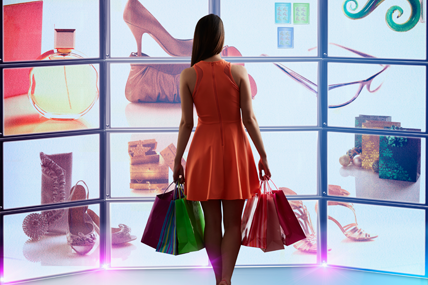 The synergic effect of Facebook and TV boosts the effectiveness of advertising campaigns by 10%, according to a study carried out by the leading market research consultancy Kantar Worldpanel for Facebook. The study, which looked at 11 campaigns launched between 2016 and 2017 in Spain, quantifies the contribution made to a brand’s sales by each channel alone and in combination.

It breaks down the average contribution made by advertising to brand sales, which is calculated at 4.7%, in terms of the exclusive impact of each channel and the combined impact. The combination of both TV and Facebook accounts for 10% of sales generated through advertising.

In this regard, when comparing the influence that exposure to each channel has on purchase probability, the study concludes that joint exposure doubles the individual effect of each channel.

“The increase caused by joint exposure is due essentially to the complementarity of each channel’s reach”, points out Mayte Gonzalez, Media Director of Kantar Worldpanel. The top channel for reaching the most individuals is still TV, with an average exposure of 87% of the population and a one-time reach of 60%. According to the data obtained, Facebook provides an exclusive reach of 4.5%; in other words, the population that does not see the ad on TV. The report highlights that there is incremental reach even for campaigns with TV coverage rates over 85%.

Facebook assigns 46% of its GRPs to the population with the lowest levels of TV exposure, offering a target that is differentiated from the TV target, including in terms of purchasing habits. This target purchases less often but spends 7% more on average when it does.

The analysis also reveals that 63% of sales generated by advertising comes from new or returning customers, while the remaining 27% come from customers that have increased their purchase volume.

Consumer Mix Modelling is the only tool available for analysing the causal effects of the different marketing mix actions on brand penetration and sales, and one which allows us to identify and quantify the levers that make it possible to optimise investment in future campaigns.