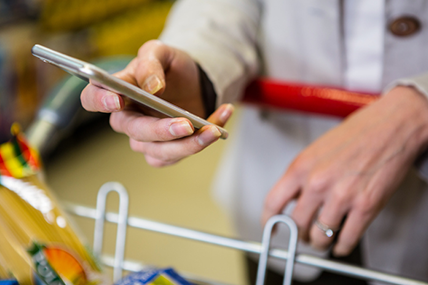 Kantar Worldpanel’s latest figures, published today for 12 weeks ending 11 August 2017, show that consumer spending on FMCG in China grew by 4.6% compared to the same period last year. This fact reveals an even stronger sign of recovery. 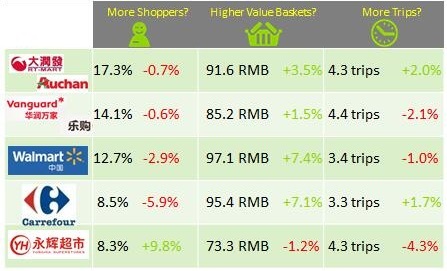 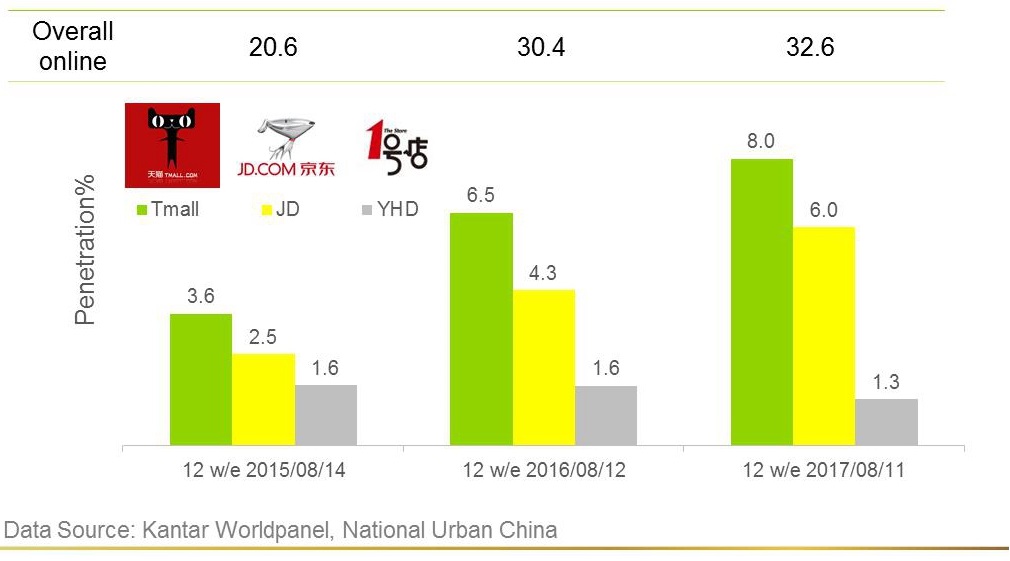 The leading online player, Tmall, expanded its shopper base. 8% of China’s urban households made purchases during the last 12 weeks. JD also grew at a fast pace by shopper expansion.