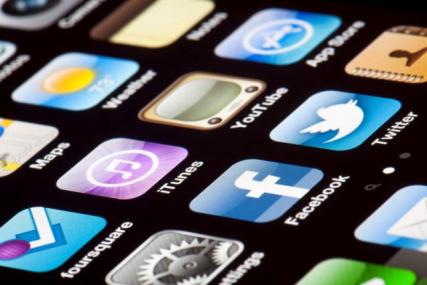 Windows 7 is yet to break past a 2% share in any country despite the media attention gained by the new Nokia Lumia range.

Dominic Sunnebo, global consumer insight director, explains: “Apple has continued its strong sales run in the US, UK and Australia over the Christmas period. Overall, Apple sales are now growing at a faster rate than Android across the nine countries we cover.”

Windows 7 is yet to break past a 2% share in any country despite the media attention gained by the new Nokia Lumia range. The Nokia Lumia 800 finished quarter four just outside of the top 10 smartphones sold in Great Britain.

Dominic continues: “BlackBerry remains the brand of choice in the smartphone gifting market, 57% of BlackBerrys were purchased as gifts in quarter four. This rose to 76% during December and a whopping 55% of recipients were under 16, indicating BlackBerry’s hold on the UK youth market.”

Looking at Latin America, it is clear that Android is starting to make a big impact. Although the smartphone market is still in its infancy, Android took a 28% share in Brazil and 20% in Mexico.

Dominic Sunnebo comments: “Brazil and Mexico have a combined population of over 300 million, meaning that the mobile opportunity is huge. By staking an early claim on the smartphone market in these countries, Android is laying important groundwork for future sales from the increasingly affluent middle classes. Over the next few years, Asian manufacturers such as Huawei and ZTE are likely to focus smartphone sales on these regions. Their ability to offer prices under $100 will be crucial to their success.”

In Great Britain, smartphones made up 70.7% of sales over the 12 weeks, meaning that 48.9% of the British population now own a smartphone.