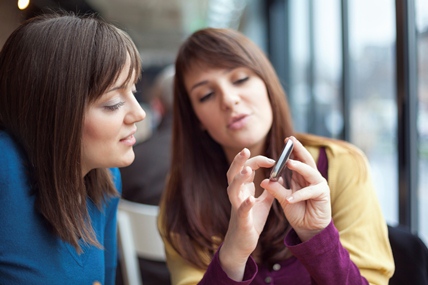 LG grew to 7% of smartphone sales in the U.S. market in the 3 month period ending September 2013, marking its highest share of sales over the past year. With a growth of 2.6% points, LG was able to capture third place in U.S. sales, according to data released today by Kantar Worldpanel ComTech.

In smartphone sales, Android has retained its lead for the 3 month period ending September 2013, with a 57.3% sales share of the smartphone market. iOS follows with 35.9% sale share, an increase of 1.3% versus the same period a year ago.

Windows saw an uplift in sales share in the latest period with share up to 4.6%, with the budget Lumia 521 selling well on T-Mobile amongst consumers who do not want to be tied into a contract.

Kantar Worldpanel ComTech Global Strategic Insight Director, Dominic Sunnebo states, “Q3 is traditionally a quiet quarter for Apple as consumers wait its new flagship iPhone and this has been no different-strong sales of the iPhone 5S/C at the end of September did not manage to make up for a dip in August as consumers awaited the new product release. The full impact of the iPhone 5S/C launch will be felt in the Christmas quarter, where share is expected to bounce back strongly in the U.S., with AT&T set to benefit the most.”