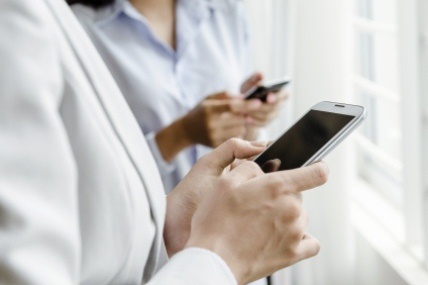 Kantar Worldpanel ComTech publishes an insight report to review the key 2013 mobile trends across some of the world’s most important markets and looks at what we can expect from 2014. Download the full report by clicking the link on the right side of this page.

Some contents of the report:

It’s tough at the top

Samsung joined the smartphone race a little late, but has since ploughed its considerable resources into making up for lost time. The investment has paid off, and it’s now the world’s largest smartphone manufacturer. The difficulty Samsung faces is maintaining its lead.

Android or Apple on top? It depends how you cut it.

Which had a better year, Android or Apple? Fanboys would argue passionately on both sides, but the fact is that it depends how you cut it.

If Android and Apple can claim to be the big players of 2013, Windows Phone wins the title of top-performer.

With huge players like Nokia and HTC struggling to compete with the billion dollar marketing budgets of Apple and Samsung, you might think that launching into a fiercely competitive market would be foolhardy. But a few brands which have done just that, and have achieved spectacular results.

Customer loyalty is incredibly important to all brands. The challenge handset manufacturers face is that just 41% of users stay loyal to a specific brand when they change device.

Screen size – how big is too big?

One of the most visible trends in 2013 has been ever increasing screen sizes. Large, high-resolution screens encourage consumers to change the way they use their smartphone, with rapid growth seen in watching videos and browsing the internet. However, the trend seems to be retreating as people question ‘how big is too big’.

Making a splash in the carrier world

Generally speaking, network market shares – unlike manufacturer shares – tend to see relatively small movements over time. In France, this idea has been flipped with the arrival of Free Mobile in early 2012.