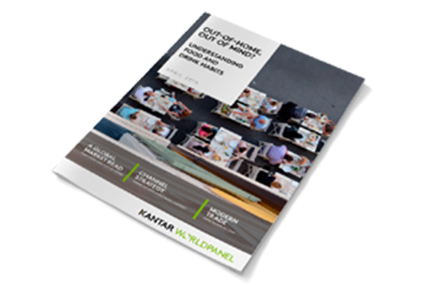 Retailers have an opportunity to recognise and consider out-of-home purchases.

As modern trade (hypermarkets, supermarkets and convenience stores) continues to proliferate in developing markets, there has been a knock-on effect for OOH consumption. In Thailand and Mexico, consumption outside the home accounts for more than half the total modern trade spend in snaking food and non-alcoholic drinks (59% and 55% respectively), followed by China (39%) and Indonesia (38%). 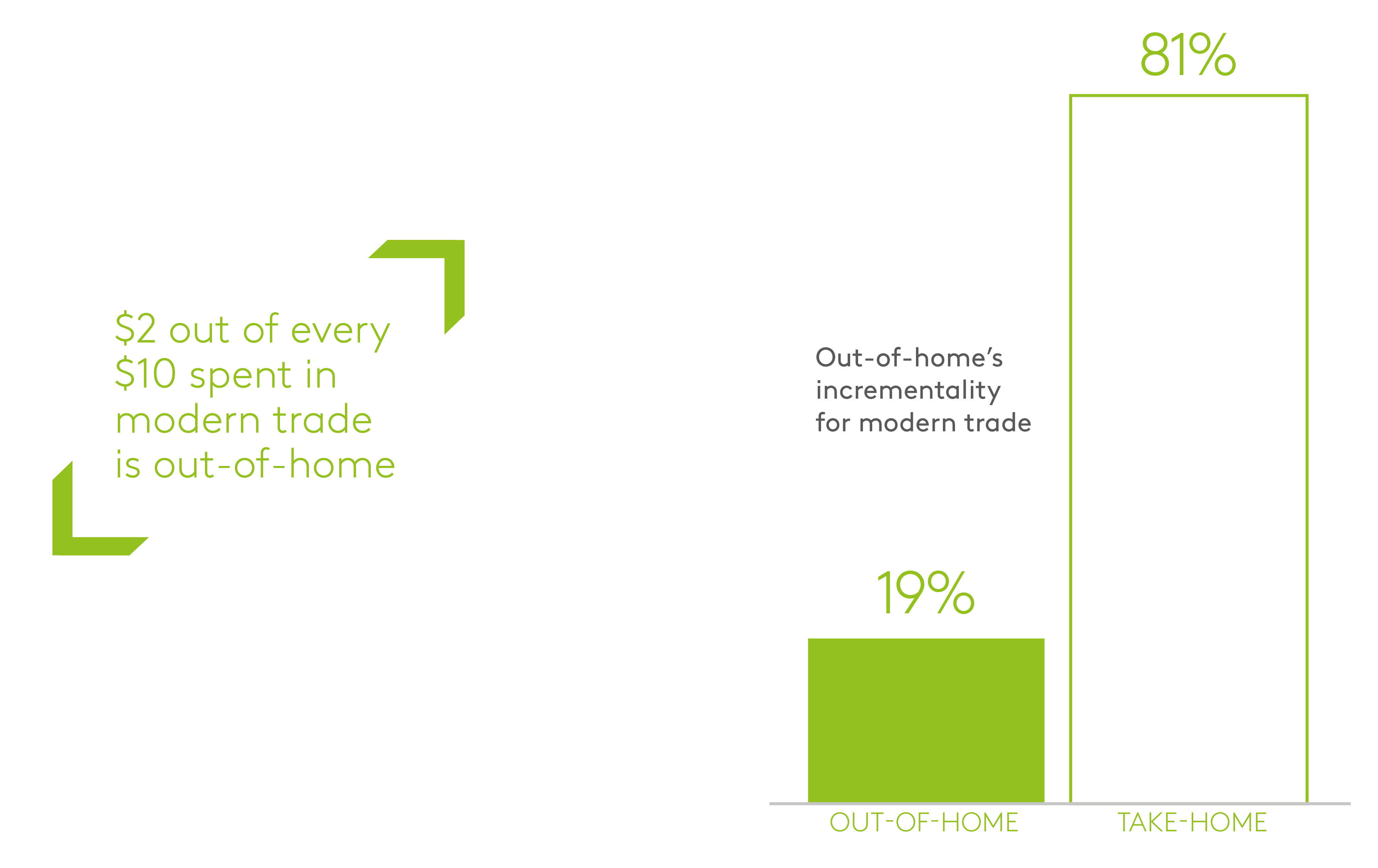 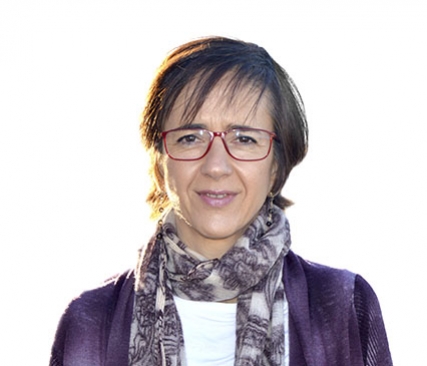