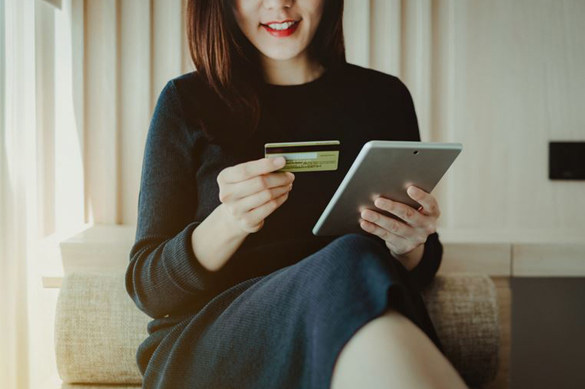 33% of urban families will buy FMCG online in this year's Single’s Day (November 11th) in China helping to fuel the success of this huge event, according to Kantar Worldpanel latest figures. The e-commerce channel grew by 45.9% over the last 12 weeks, and Taobao and Tmall (under Alibaba Group) together was still well ahead of JD and YHD in the online FMCG market. Both online and offline retailers are gearing up for the upcoming double 11 festival. Kantar Worldpanel data shows that during the four weeks covering Single’s Day in 2016, 23% of China’s urban households purchased FMCG products online, this number went up to 28% in 2017, and it is expected that this year’s Single’s Day will break records in terms of shopper attraction.

Kantar Worldpanel’s latest figures for 12 weeks ending 5th October 2018 shows consumer spending on FMCG in China maintained stable growth, up by 5.5% compared with the same period last year. Modern trade (including hypermarkets, supermarkets, and convenience stores) rebounded, growing by 2.9% in the latest 12 weeks, in which price was the key driver. In terms of city tiers and regions, the counties and the West region enjoyed faster growth at 7.1% and 8.9% respectively.

Yonghui achieved the strongest growth among the top 5 retailers, hitting a record high of 4.0% share of the total modern trade in the latest 12 weeks. Thanks to its store expansion strategy with 172 new stores opened in the third quarter of this year, Yonghui remained very successful in attracting new shoppers, now reaching at 10.3% of families in urban China over the last 12 weeks. In October Yonghui, together with Tencent and Parknshop, have formed a joint venture company under the new brand “Parknshop Yonghui”. The latest 12 weeks Kantar Worldpanel data reported that, Parknshop accounted for 0.9% share of modern trade in the South region. Fueled by Tencent’s big data analytical capabilities and Yonghui’s supply chain and logistic services, the new brand is aiming to continue its expansion in the province of Guangdong. 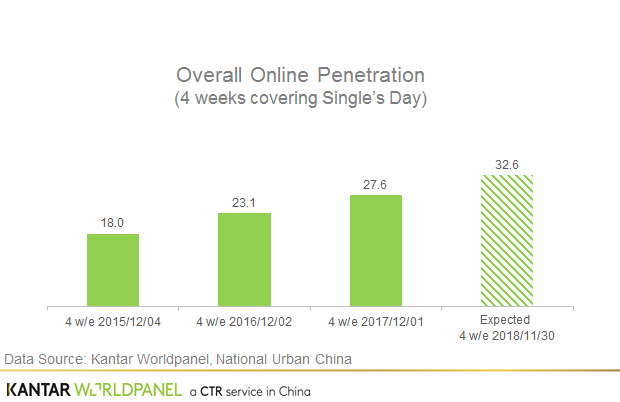