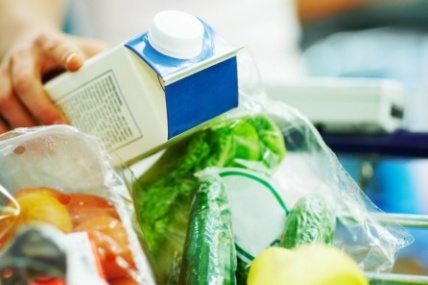 Kantar Worldpanel China, the global market leader in consumer panels, reports 11% value growth for the Chinese FMCG (Fast Moving Consumer Goods) market for the latest quarter up to December 28th 2012 compared to the same period a year ago. The figure is slightly higher than the 10% growth reported in Q3 2012 showing that the FMCG market growth has not continued to slowdown, so positive news for manufacturers and retailers operating in this industry. The FMCG market grew by 14% over full year in 2012 compared to 2011 which is higher than the 7.8% GDP growth for China. Urbanisation and the move to more premium products have been the two key factors which drove this trend. Hypermarkets continued to fuel much of the growth during 2012 but emerging channels such as personal care stores, cosmetic stores and e-commerce have grown faster through new store openings and more homes with access to the internet.