Summer grocery growth segues into back to school season 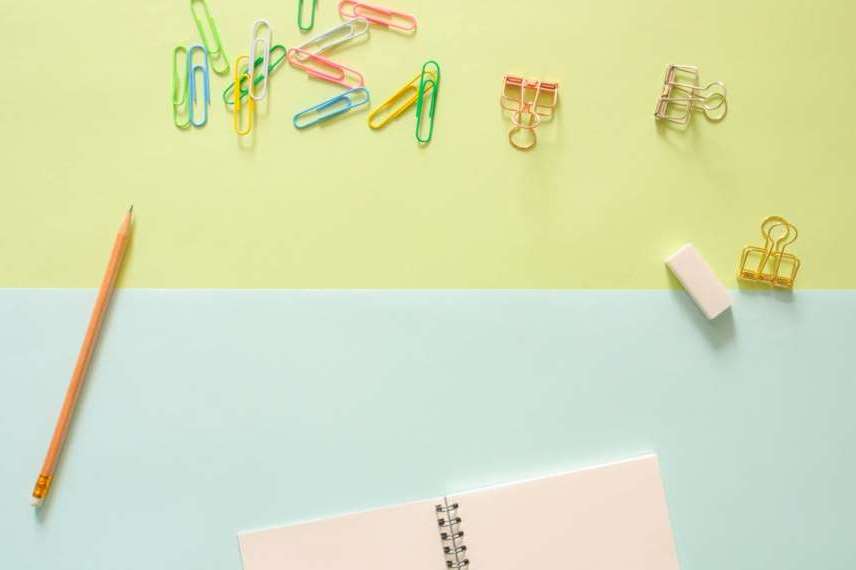 The latest grocery market share figures from Kantar Worldpanel in Ireland, published today for the 12 weeks ending 9 September 2018, show growth of 2.6% among Irish supermarkets.  This is the seventh consecutive period that all five of Ireland’s major grocers have recorded increased sales, the longest run since December 2017.

The summer heatwave continued to provide a boost for the market, particularly for branded products which saw sales increase by 3.9% in the most recent period, while own brand products grew by 1.7%. Branded sales of alcohol, soft drinks and frozen desserts, all summer favourites, combined to produce an extra €29 million of sales compared with last year.

David Berry, director at Kantar Worldpanel, comments: “Competition in the grocery market has rarely been fiercer. All the major retailers are in growth once again this period, and it’s almost neck-and-neck in the race for market share.  Just half a percentage point separates the leading three retailers. Tesco leads the way, registering 22.1% of grocery sales, followed by SuperValu at 21.7% and Dunnes Stores at 21.6%. This healthy competition is good news for shoppers, leading to a fall in the price of food and drink across Ireland.

Back to school has been a major theme on the supermarket shelves in recent weeks and the impact of this can be seen in category sales. David Berry continues: “Staples of the school day like sandwich fillings, yoghurts and cereal have seen an increase in popularity as the academic year kicks off. Cereals, cereal bars, chocolate and cheese have all had double digit uplifts in growth in the past month, to the tune of additional €7 million being spent in the month to August compared with July.”

Among the retailers, Tesco has held on to the top spot for the sixth consecutive period – capturing 22.1% of grocery spend, up from the 21.9% it achieved in the same period last year.  Shoppers are heading to Tesco more frequently than a year ago, meaning average customer spend has jumped by €10 to €401 in the past 12 weeks.

SuperValu sits in second position, recording 21.7% market share.  Although this is down slightly compared with last year, sales have grown by 1.7% in that time. David Berry explains: “SuperValu cashed in on summer alcohol sales, overtaking Tesco as the leading alcohol retailer and capturing 26% of shopper spend in the category.”

Dunnes Stores registered sales growth of 3.2% in the most recent figures – an improvement on the rate of 1.9% achieved last month. ‘Round euro’ offers, which see stores offer fixed, round number prices, have contributed to the retailer’s improved performance. David Berry continues: “More than 20% of sales at Dunnes Stores are at round euro price points and this has encouraged shoppers to add an extra item to their baskets each time they visit – worth a total of €18.5 million over the past 12 weeks.”

Lidl and Aldi recorded comparable performances, with Lidl’s sales growing by 3.0% compared with 2.9% for Aldi. Each saw an improvement in market share, with Lidl capturing 11.8% and Aldi standing at 11.6% – an increase of 0.1 of a percentage point in both cases.