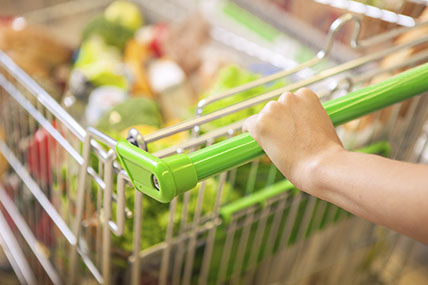 Kantar Worldpanel’s latest figures for the 12 weeks ending 7th October 2016 in China shows consumer spending on FMCG grew by 2.5% when compared with the same period last year. Interestingly, while modern trade grew by 1.1%, eCommerce experienced a staggering growth of 60.2%.

Looking at O2O, Bubugao’s investment in this space has resulted in a stronger O2O ecosystem covering ecommerce, online payment, logistics and a membership platform. Regional retailers have also been challenging the national players, as more and more adopt a multi-format strategy, embrace O2O practices and improve scale through acquisitions.

E-commerce retailers continue to recruit new shoppers through rounds of promotions under the name of created festivals and activities. The most well-known – Double 11 (or Singles’ Day) – is expected to once again set a new record for penetration compared with previous years. Kantar Worldpanel data shows that during the four weeks of 2013’s Double 11 activity, only 7.7% of China’s urban households purchased FMCG products online. However, during the same period in 2015, 16% of Chinese urban households participated. If we extrapolate this trend to 2016, we would expect to see a penetration of 20% achieved – an increase in participation of 32 million households.