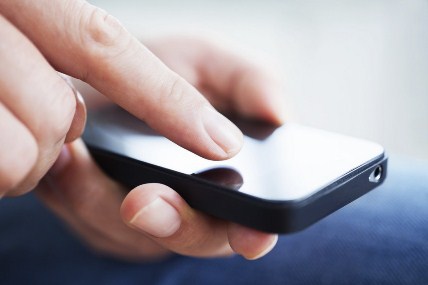 T-Mobile grew to 13.2% of smartphone sales in the U.S. market in the 3 month period ending August 2013, marking its highest share of sales over the past year, and realized a growth of 1.1% points, reversing an on-going trend of year-on-year decline, according to data released today by Kantar Worldpanel ComTech.

The sales growth comes as a result of strong iOS sales and strategic discounts, based upon analysis by the company.

In smartphone sales, Android has retained its lead for the 3 month period ending August 2013, with a 55.1% sales share of the smartphone market. iOS follows with 39.3% sale share, an increase of 5.4% versus the same period a year ago.

Little movement is seen among the other operating systems in the market. Windows saw 3.0% of sales in the August period, while BlackBerry was down to 1.8% of sales.

Kantar Worldpanel ComTech Global Strategic Insight Director, Dominic Sunnebo states, “When iOS first debuted on T-Mobile in mid-April, the majority of sales came from consumers upgrading from a featurephone to their first smartphone. However, looking at those who purchased an iPhone in the August period, 56% of those consumers came from another smartphone, including 38.5% from an Android device.”

For the 3 months ending August 2013, the iPhone 5 remained the top-selling smartphone at T-Mobile, with 17.1% of sales.

Still, the majority of phones sold on T-Mobile run Android, including the Samsung Galaxy series, and the HTC One, which saw deep discounts in August.

As part of T-Mobile’s ‘uncarrier’ strategy, smartphones are being offered at a smaller up-front cost, with the ability to pay off the rest of the phone over the next two years. The HTC One and Samsung Galaxy S4 were debuted for $99.99 up front, $100 less expensive than other major carriers with a 2 year contract. In August, both of these phones were offered at $0 down, and saw sales increase.

Sunnebo continues “The discounts seen in August may have been in response to AT&T and Verizon, which have followed suite with similar programs, debuting at the end of July and August, respectively. With these carriers once again on a level playing field, it will be interesting to see if T-Mobile can continue its upward trajectory.”