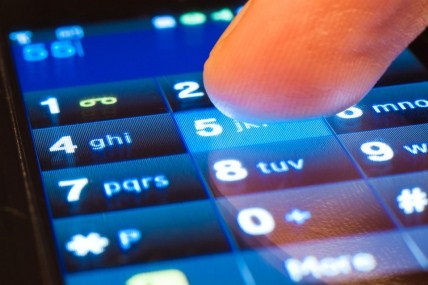 Windows Phone has posted its highest ever sales share of 9.2% across the five major European markets

The latest smartphone sales data from Kantar Worldpanel ComTech, for the three months to August 2013, shows Windows Phone has posted its highest ever sales share of 9.2% across the five major European markets* and is now within one percentage point of iOS in Germany. Android remains the top operating system across Europe with a 70.1% market share, but its dominant position is increasingly threatened as growth trails behind both Windows and iOS.

Windows Phone has hit double digit sales share figures in France and Great Britain with 10.8% and 12% respectively – the first time it has recorded double digits in two major markets.

Dominic Sunnebo, strategic insight director at Kantar Worldpanel ComTech, comments: “After years of increasing market share, Android has now reached a point where significant growth in developed markets is becoming harder to find. Android’s growth has been spearheaded by Samsung, but the manufacturer is now seeing its share of sales across the major European economies dip year on year as a sustained comeback from Sony, Nokia and LG begins to broaden the competitive landscape.”

Dominic continues: “Windows Phone’s latest wave of growth is being driven by Nokia’s expansion into the low and mid range market with the Lumia 520 and 620 handsets. These models are hitting the sweet spot with 16 to 24 year-olds and 35 to 49 year-olds, two key groups that look for a balance of price and functionality in their smartphone’.

In the United States, Apple continues to grow strongly year on year and now makes up 39.3% of sales. This is set to spike in the coming months with the release of the iPhone 5S & 5C.

Apple and Android have recorded almost identical shares of sales in Japan – 48.6% and 47.4% respectively. However, news that the new iPhone range will be available on Japan’s largest carrier, NTT DoCoMo, for the first time, makes it likely that Apple will pull ahead of Android in this key market.

BlackBerry’s troubles continue; the operating system now accounts for just 2.4% of sales across the big five European markets* and 1.8% in the United States.

Smartphone % penetration in Great Britain stands at 67% in August, with 85% of devices sold in the past three months being smartphones.