Verizon wins out across the OS brand set for Q2 2013 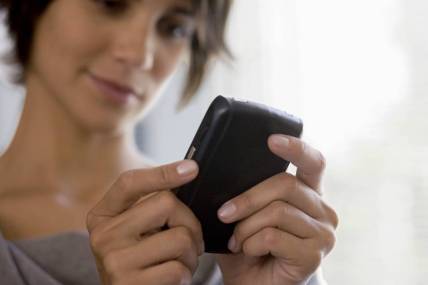 Verizon remained not only the top carrier but also the only carrier to increase its share over this time.

Android has retained its lead in smartphone sales for the 3 month period ending June 2013, with a 51.5% sales share of the smartphone market, while iOS follows with 42.5%, growing 3.3% compared to last year, according to data released today by Kantar Worldpanel ComTech.

Other OS brands to see movement include Windows with 4% smartphone sales share, up 1.1% since last year.
Among carriers, Verizon remained not only the top carrier but also the only carrier to increase its share over this time (36.9% share, up 1.9% over the last year). Otherwise, the year ending June 2013 saw little movement across other carriers. AT&T remains second (26.5%), Sprint in third (13.8%) and T-Mobile in fourth position at 10%.

Kantar Worldpanel ComTech global consumer insight director Dominic Sunnebo states, “Verizon continues to lead in this second quarter of 2013, driven by its ability to provide a range of highly demanded brands and models, which has ultimately led to the carrier capturing the most sales from all three top OS brands.”

For the three months ending June 2013, iOS sales were made up of 40% sales from Verizon, 39% from AT&T, 10% from Sprint and 8% from T-Mobile. While T-Mobile has seen the most increase in iOS sales with the introduction of the iPhone on this carrier occurring only recently, Verizon scores the most sales over the period.

Verizon has also been successful at capturing the most Android and Windows sales as well. 35% of Android’s sales came from Verizon, 17% from Sprint, 16% from AT&T and 13% from T-Mobile. Windows sales also saw similar numbers in Verizon’s favor.
Sunnebo continues, “When looking at the consumers purchasing from Verizon currently, we see a lot more females and those upgrading from a featurephone to an iOS device compared to other carriers.”